Slash Media Network develops and distributes a wide range of appealing material.
There are eight sub-channels under the main channel, each with its own unique material for its audience.

The slash media network is one of the most well-known media brands, spawning new cultures with followers from all over the world who come together in one location, transcending national and cultural borders.

The company's target audience is all age ranges and demographics, but they have found that the majority of their viewers are college-educated and higher-income households.

At SMN, we want to entertain the world. Whatever your taste, and no matter where you live, we give you access to best-in-class TV shows, movies and documentaries 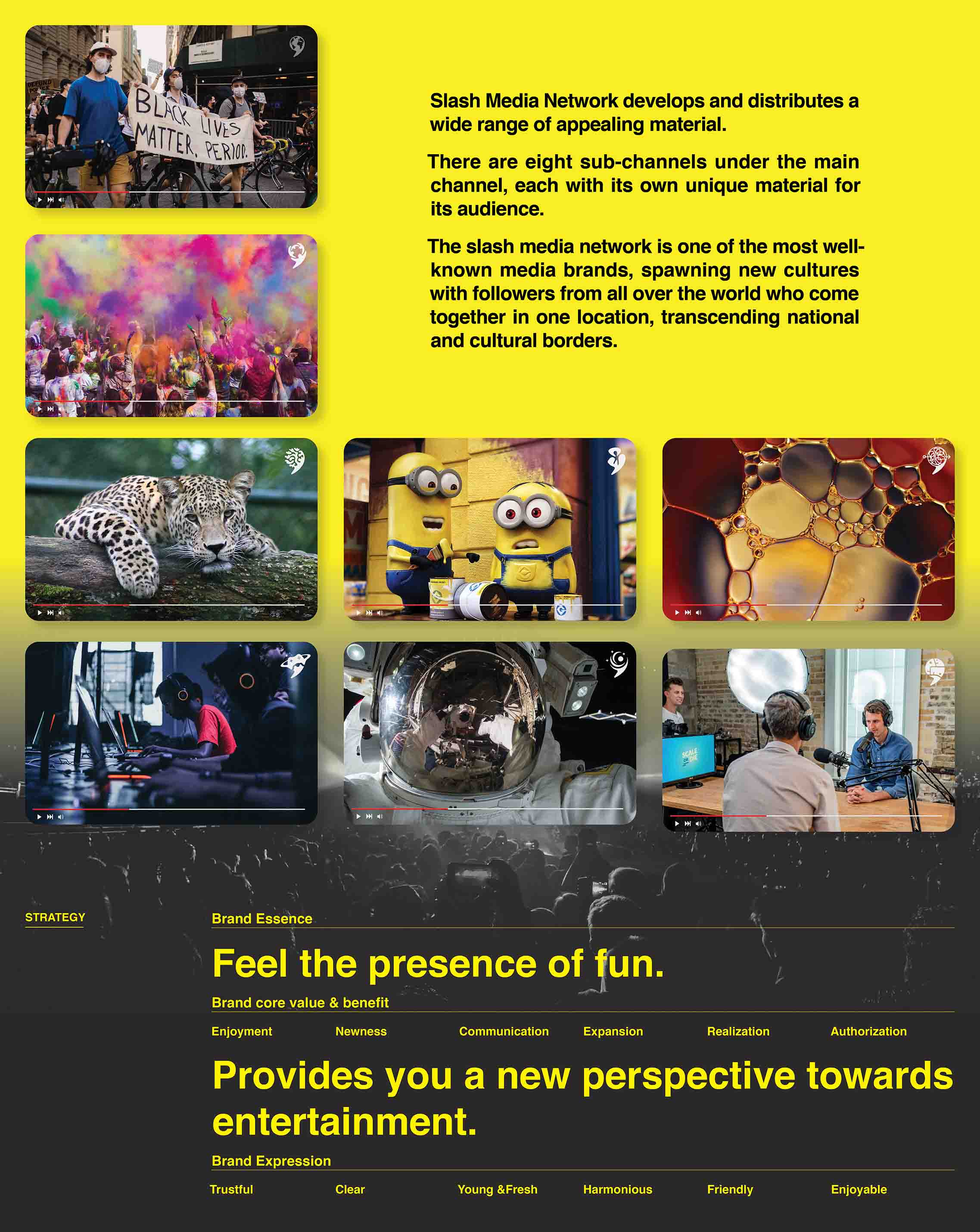 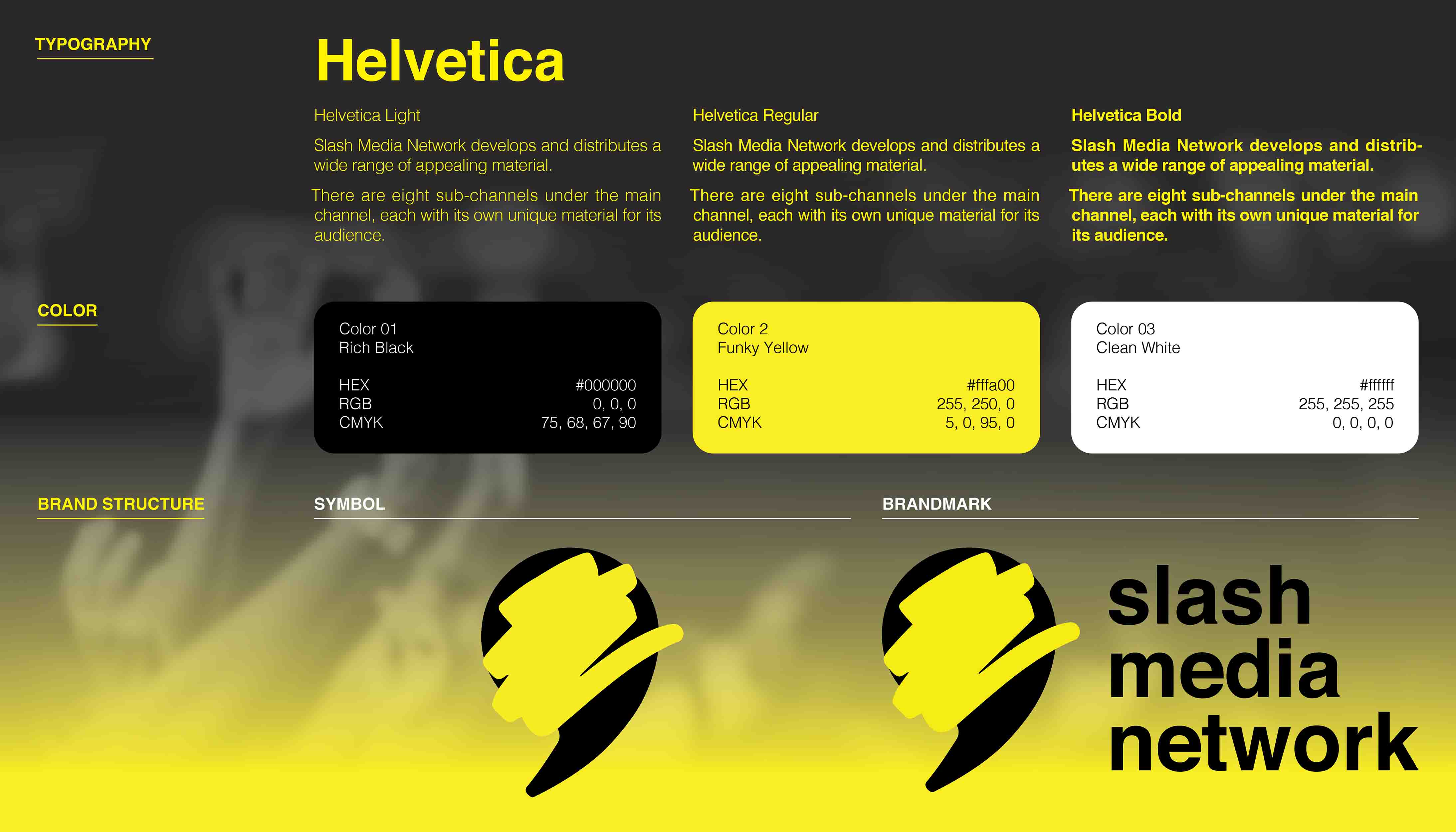 The brush stroke was created as a graphic on the Slash Media Network’s primary logo portrays art, human nature candidness, and a doorway for a diversity of imagination. 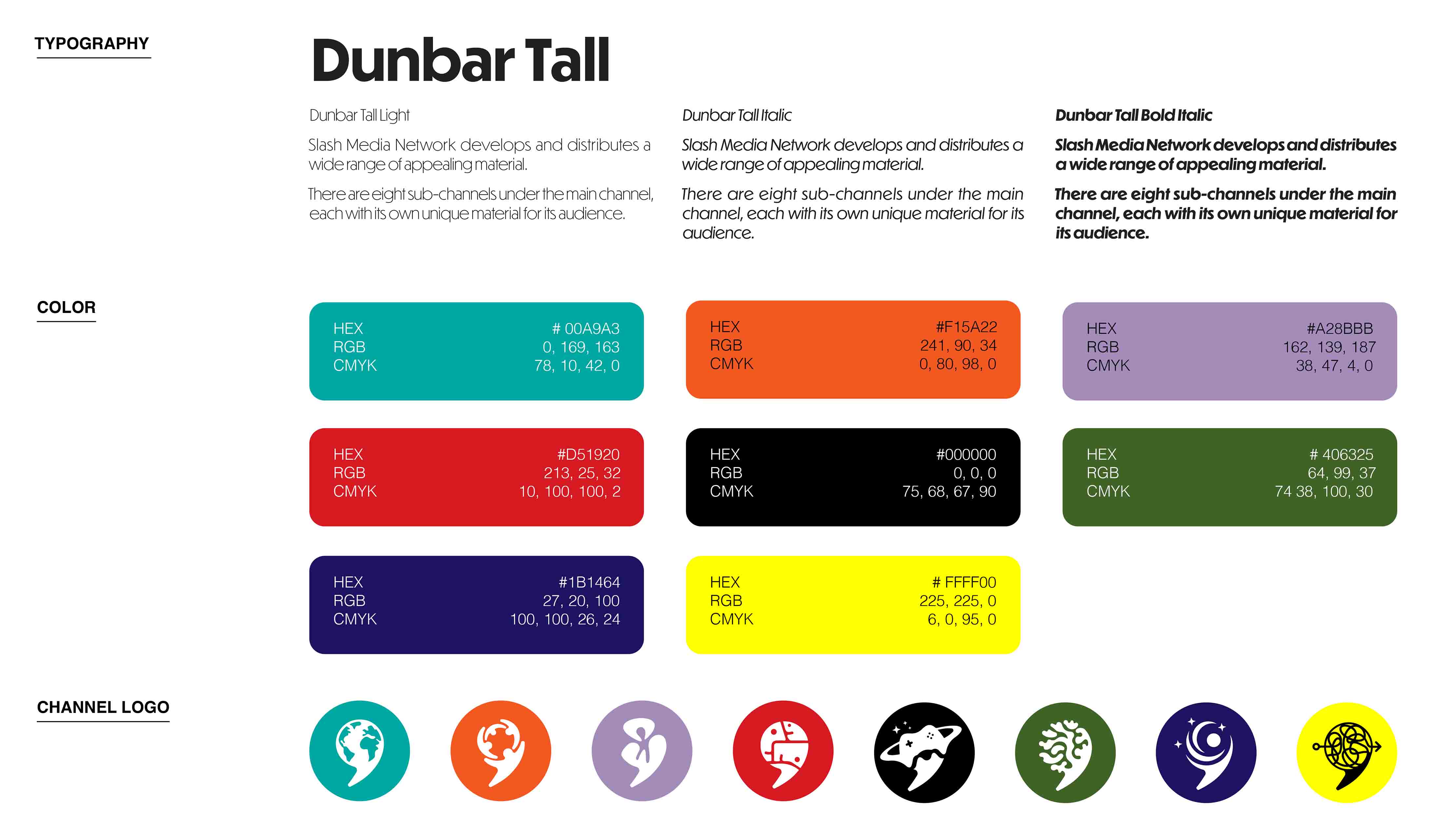 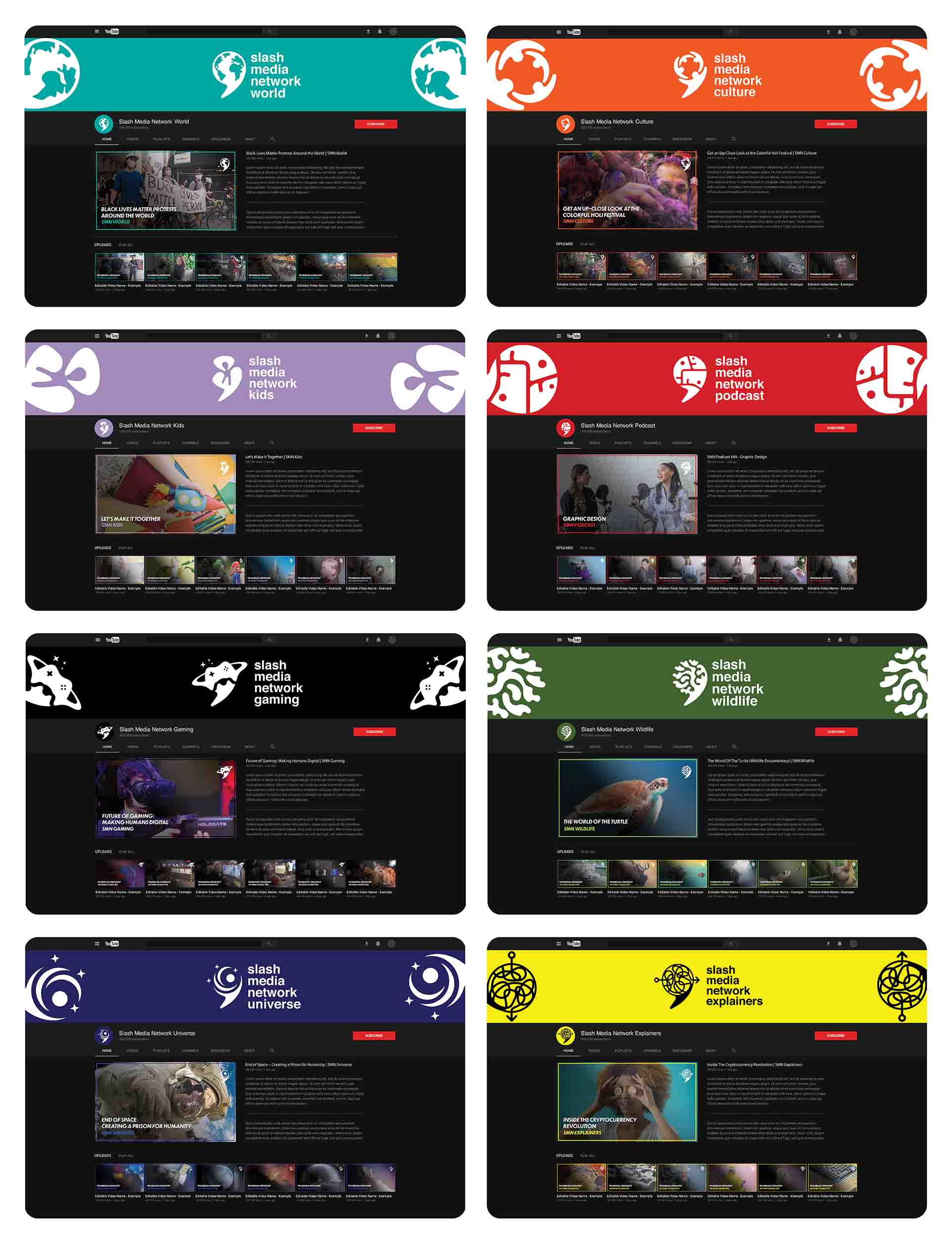 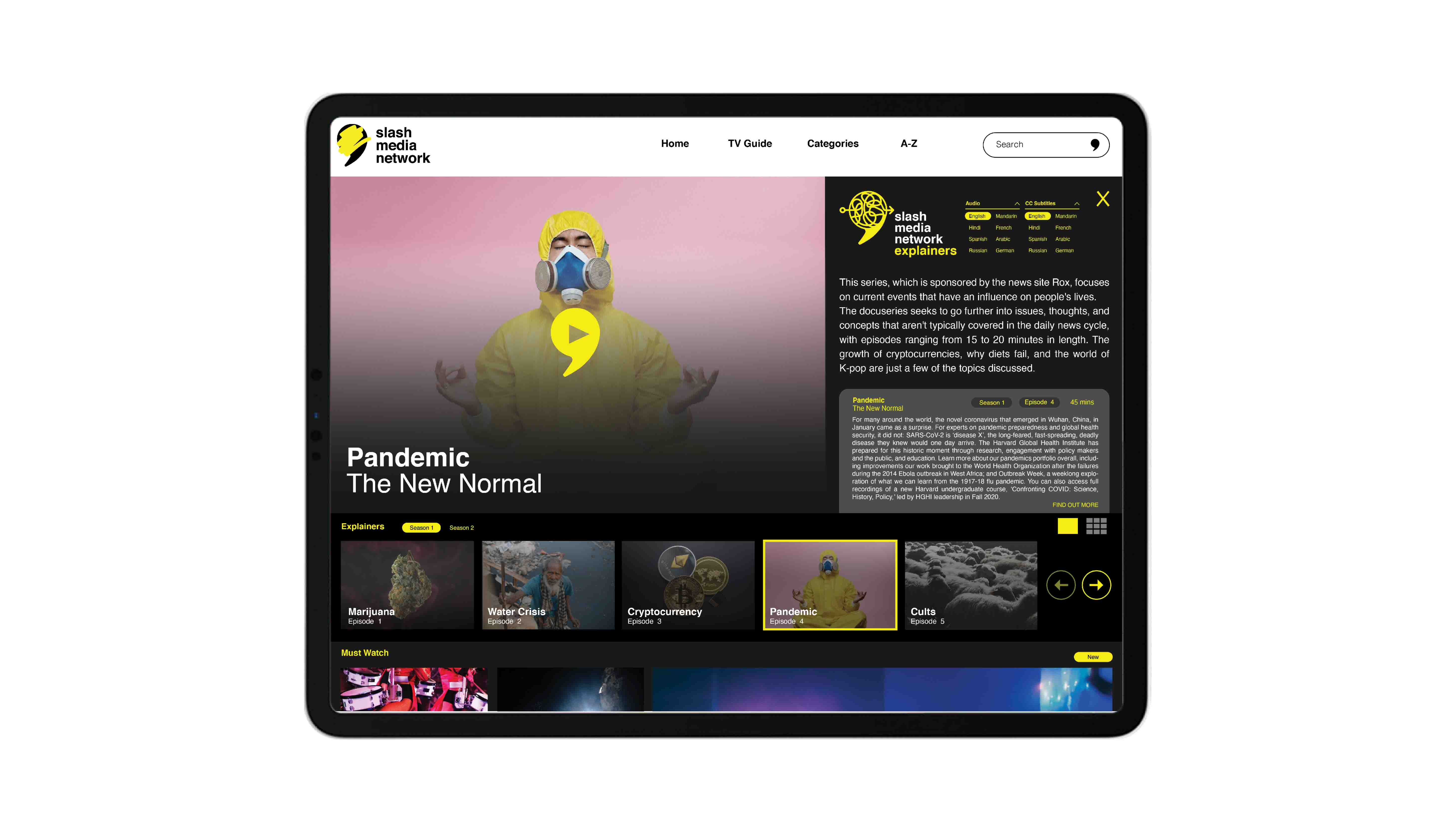 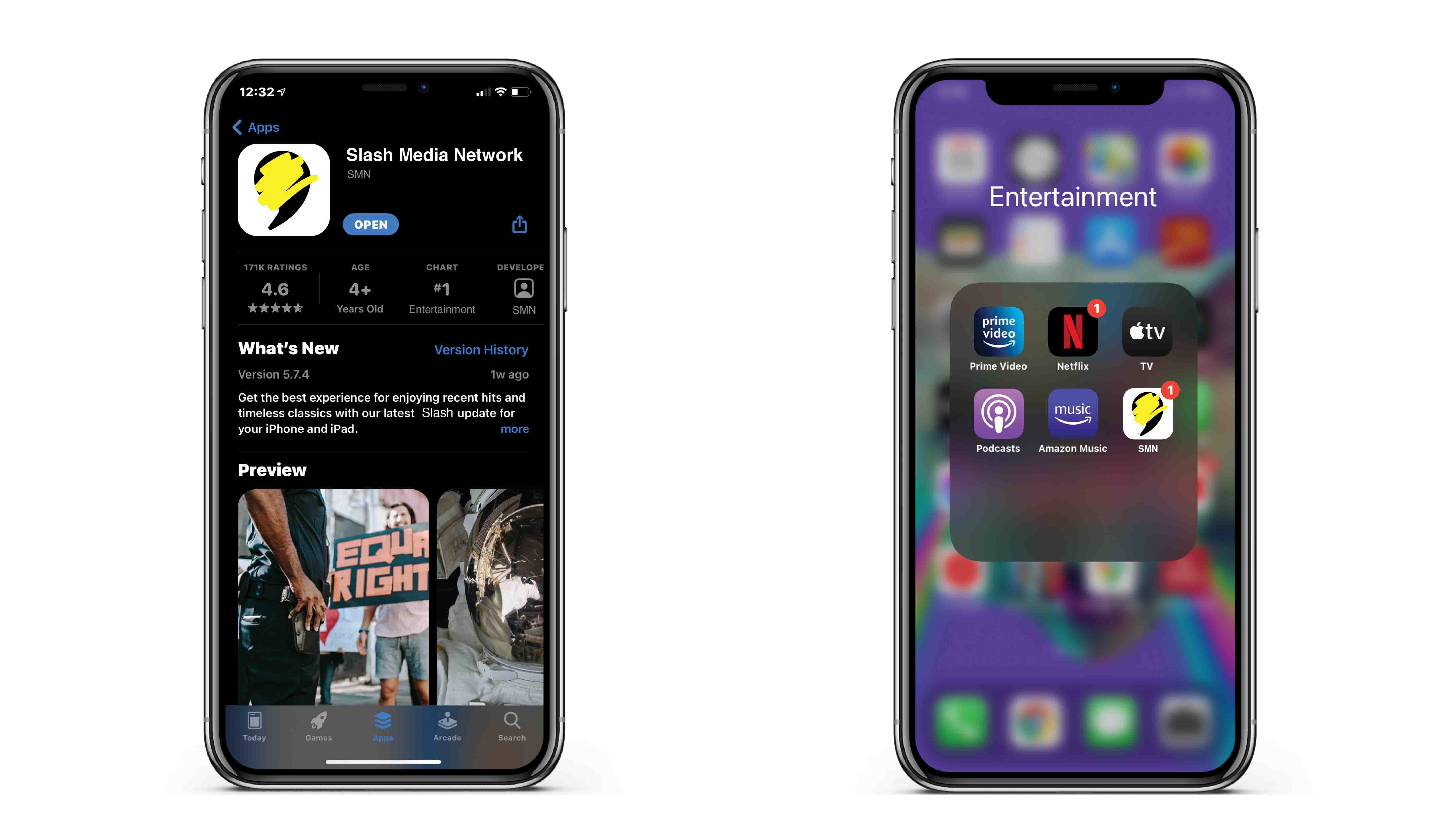 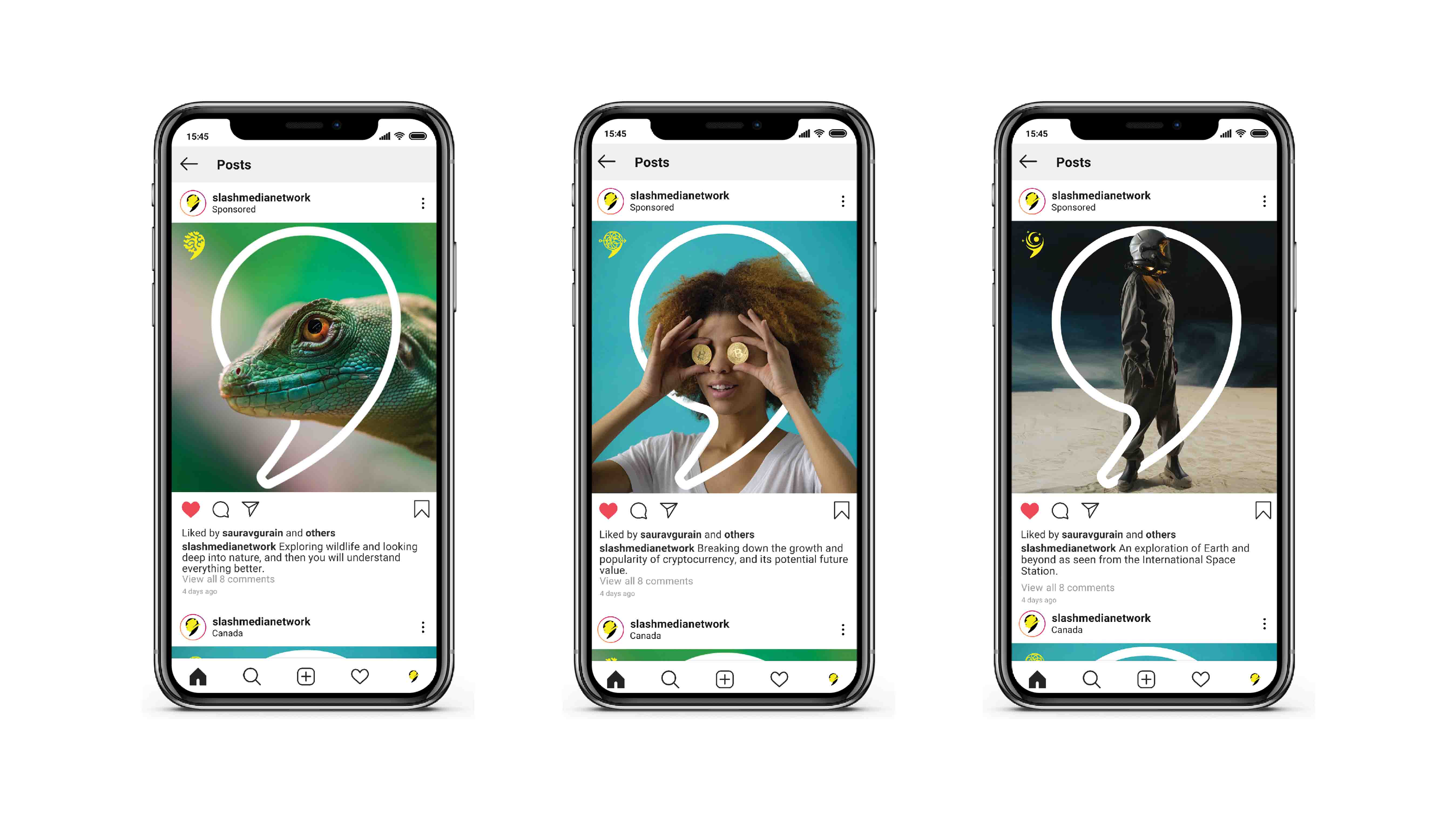 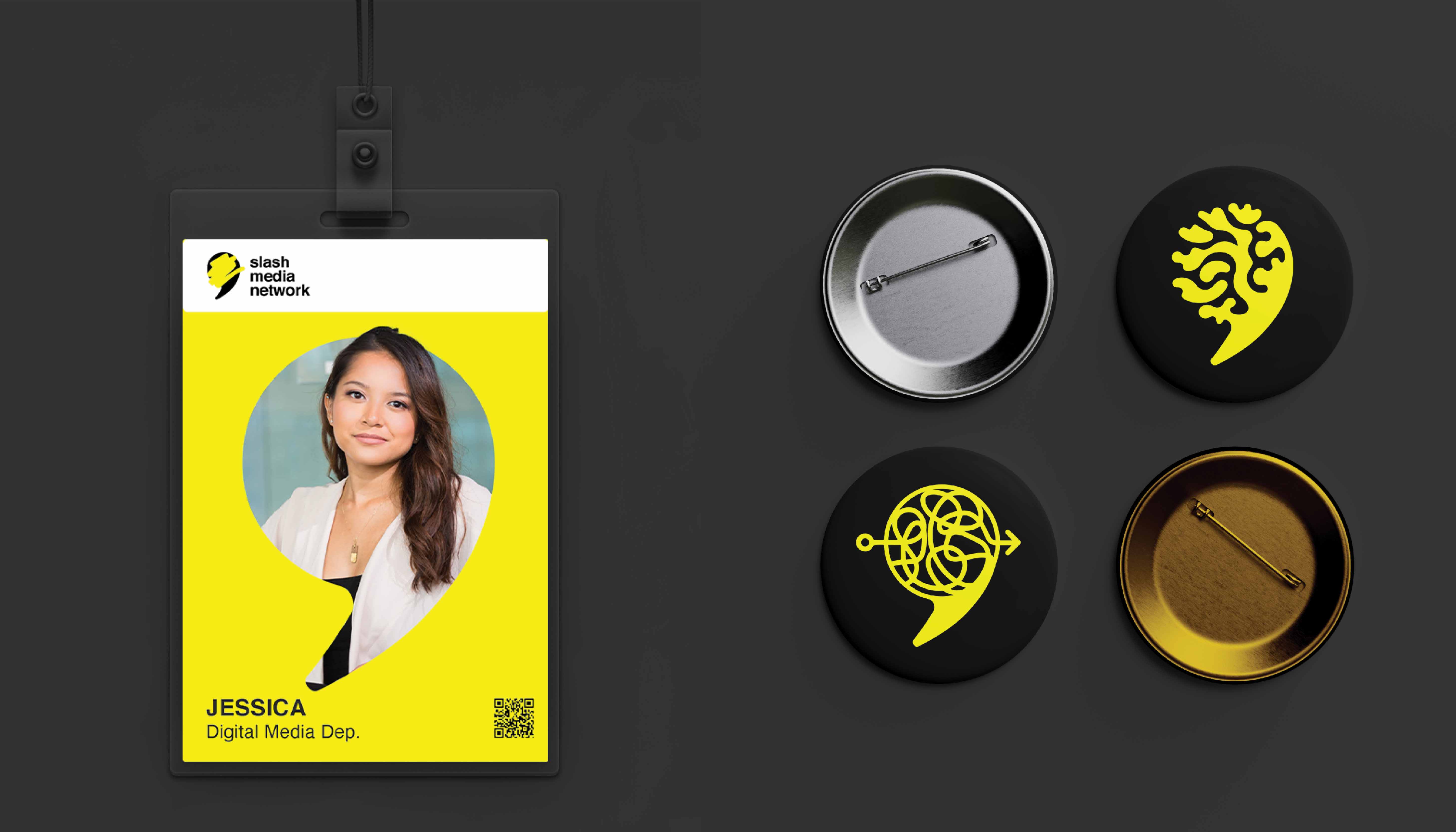 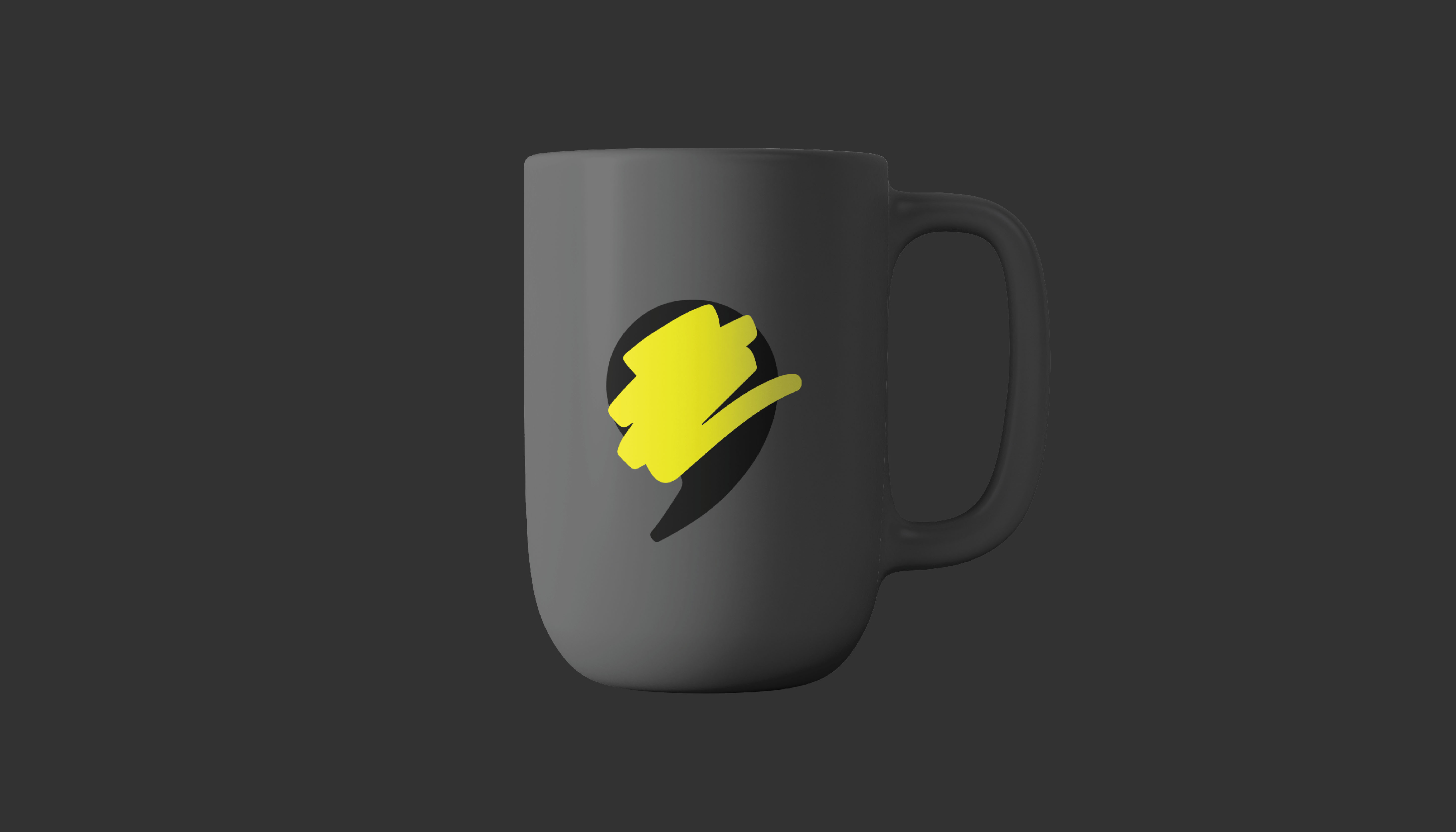 You deserve to leave your mark on the world.

Contact with me and I'll help you in developing your digital product.